“””How to find the true religion”” by Dr Noorul Hussain K., is a one of a kind book which shines light on the concept of god, and people’s belief and how important faith is to people, and how one can achieve peace by identifying true religion.
“ 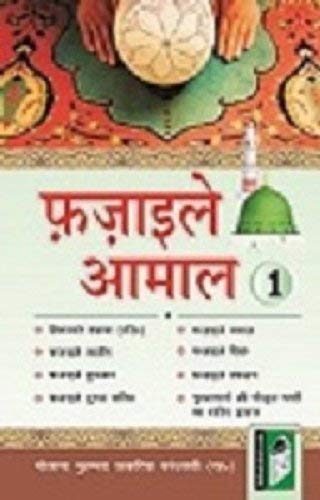 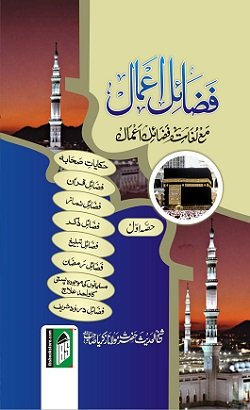 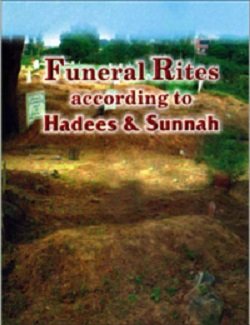