Meaning of The Illustrious Quran – (with Footnotes) – (English) – (PB)

“This book is the English translation of the Quran to help readers understand the Quran properly. The aim is to present the English readers with the outlook of the Muslim world, through this prestigious book of Quran with meaning.
“

Quran Made Easy (with English Translation) 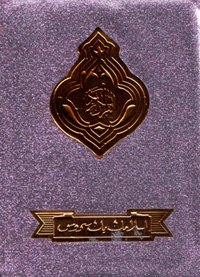 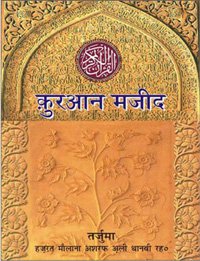 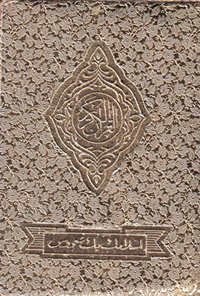 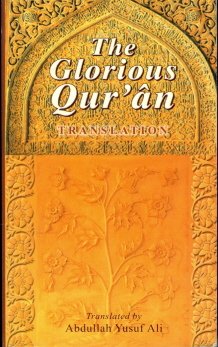