This book is an attempt to provide insight through the hadith into how the medicines were evaluated during the lifetime of the holy Prophet (PBUH). It emphasizes on patterns of natural treatments rather than analysing medicines. 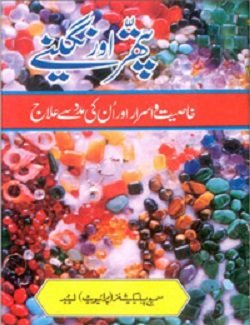 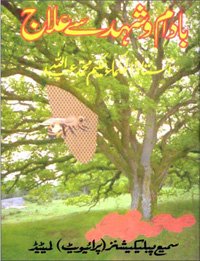 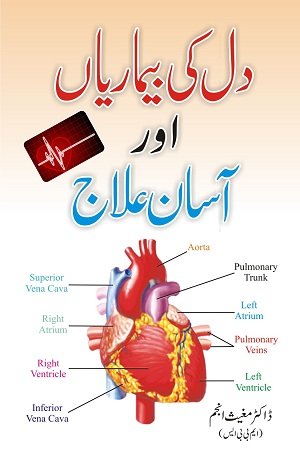