What Everyone Should Know About Islam & Muslims? – (English) – (PB

“The purpose of this book is to put forth the Islamic concepts and beliefs in a clear, understandable manner and then to give you an idea about how Muslims are supposed to live. It presents a summary of the Islamic beliefs, way of worship, qualities, values, morals, standard of conduct and practical terms under the Islamic way of life.
“ 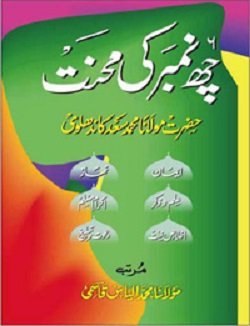